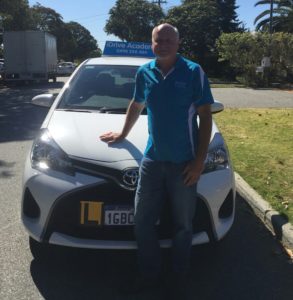 Malcolm has a mechanical trade’s background in both aircraft and general maintenance. Early in his career his intention was to become a flying instructor and as a means of financing his flying career he became a driving instructor; something he both enjoyed and was particularly good at.

As a Driving instructor he’s worked both in Queensland and WA with a combined 8 years’ experience helping people obtain their licenses.

He spent 12 months as a voluntary Defensive Driving Course Instructor for the Queensland Dept of Transport, running seminars for both learner drivers and those choosing to update their driving skills.

Login or register to contact this instructor. It is free. 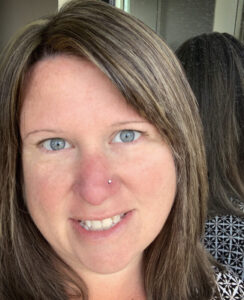 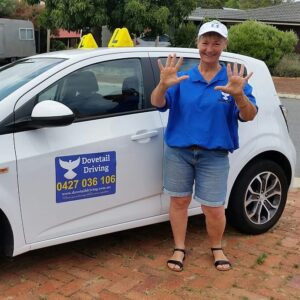 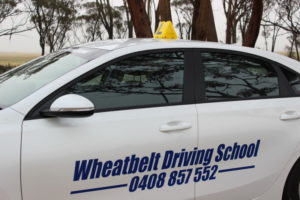 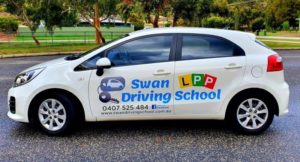